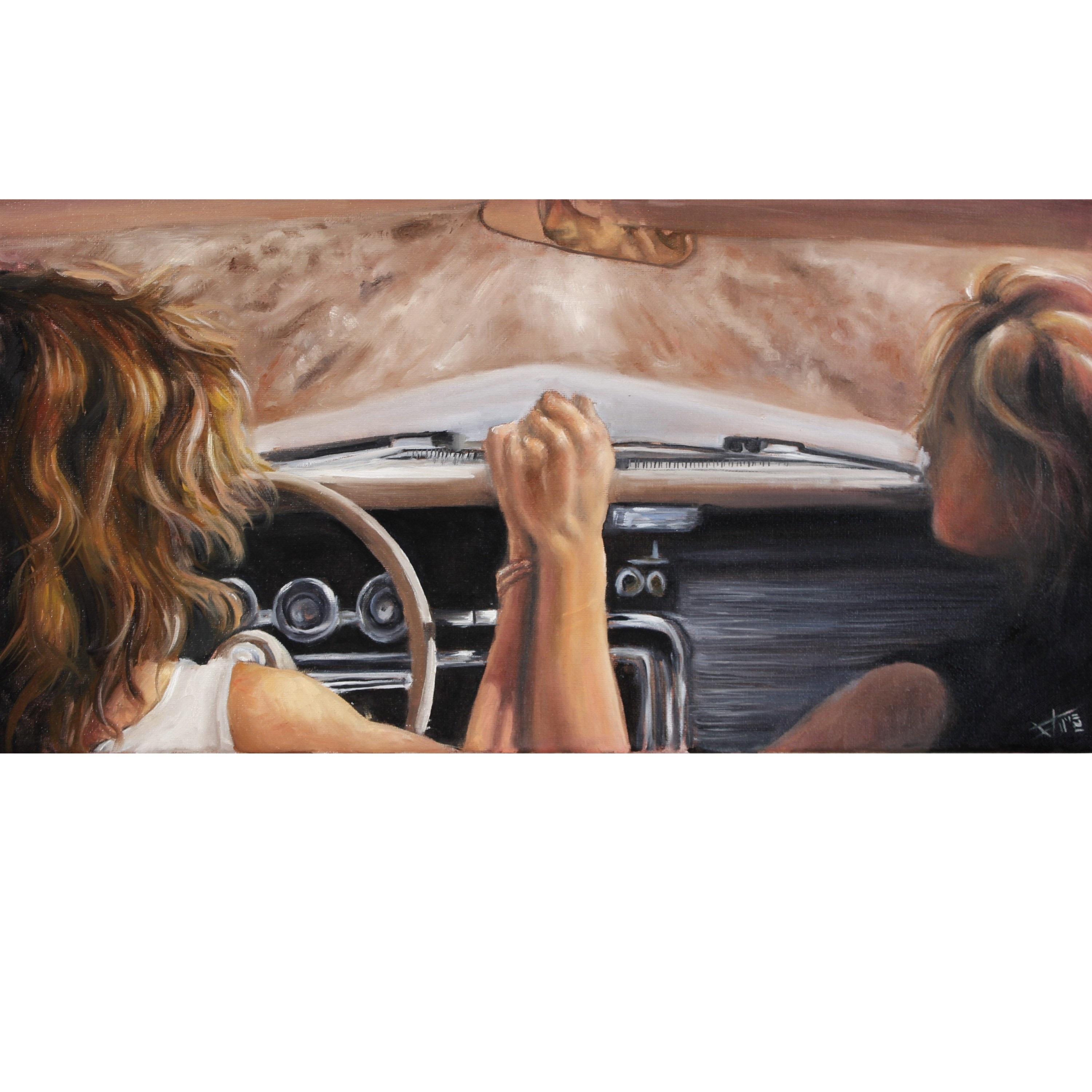 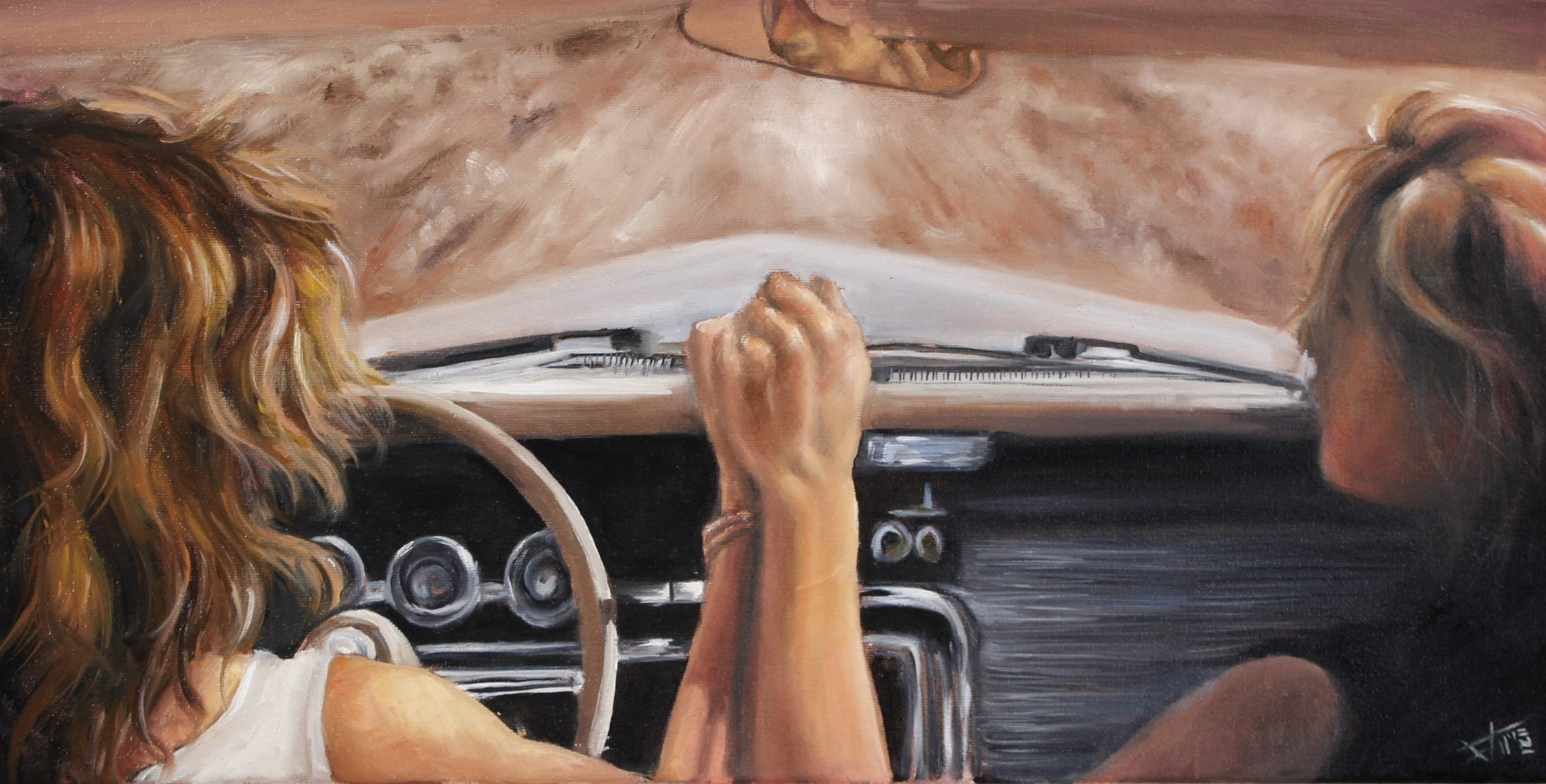 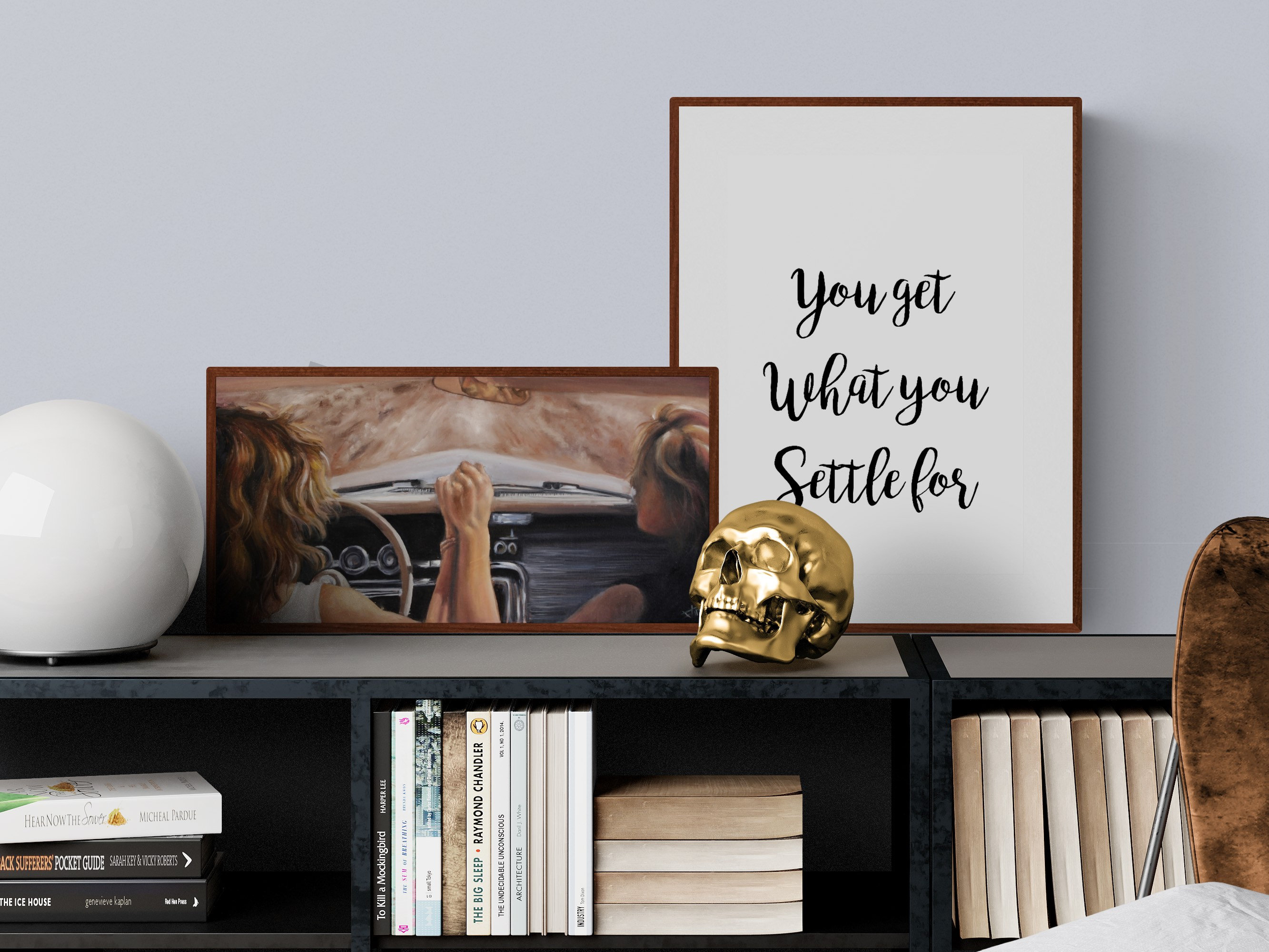 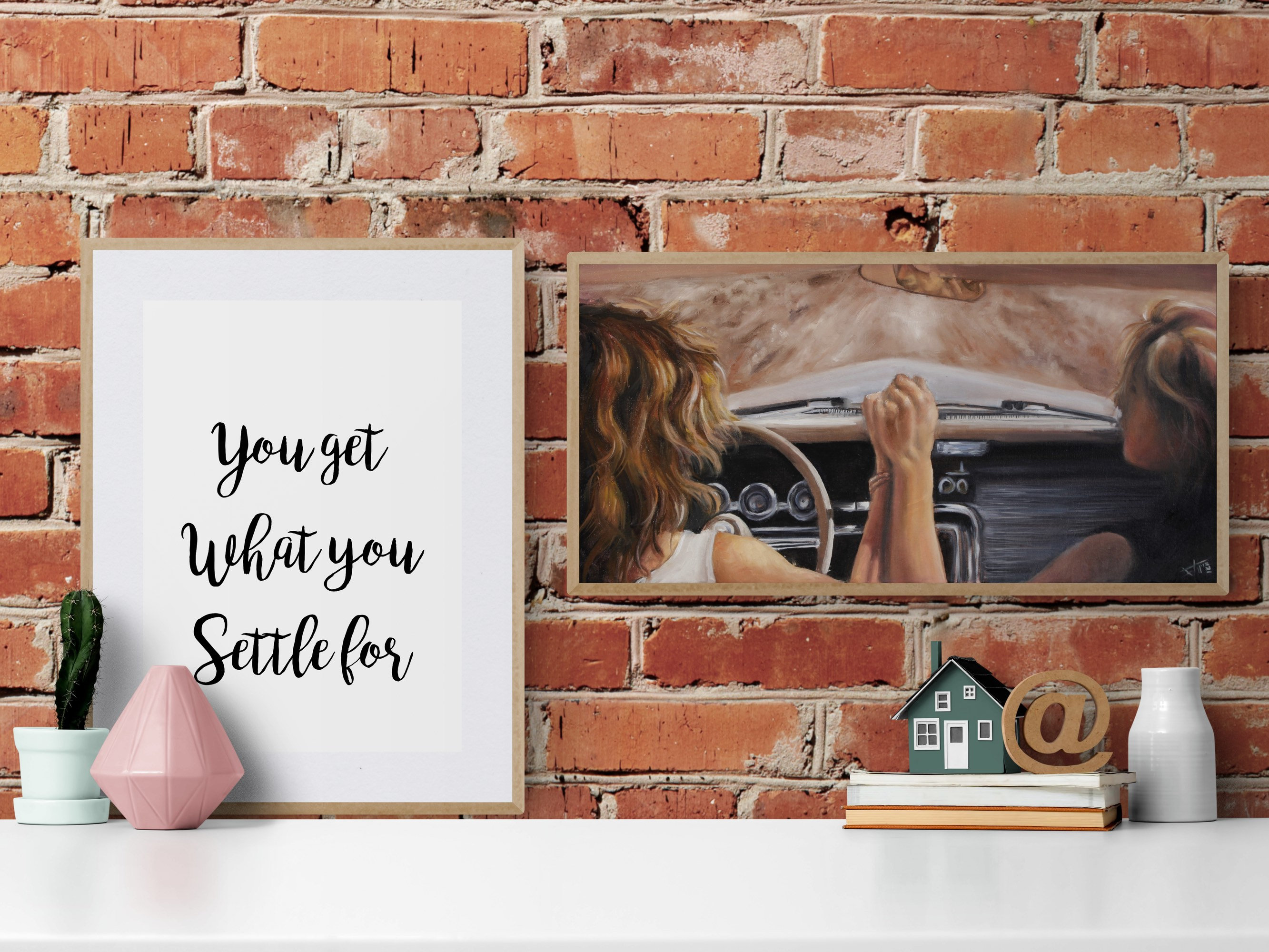 ** Some 30 years ago, Geena Davis and Susan Sarandon were propelled to new heights of stardom for their leading roles in crime drama Thelma & Louise.

The greatest legacy of Thelma & Louise is a reminder not to settle. It still strikes a nerve.

Were they role models? Was it a feminist parable? Was that ending, one of the few that has truly earned the overused adjective “iconic”, perfect, or a cop-out? In The Last Journey, a 2002 documentary about the making of Thelma & Louise, Sarandon addressed all the noise, and said: “Films at their best should challenge your perspective.” This is film at its best.