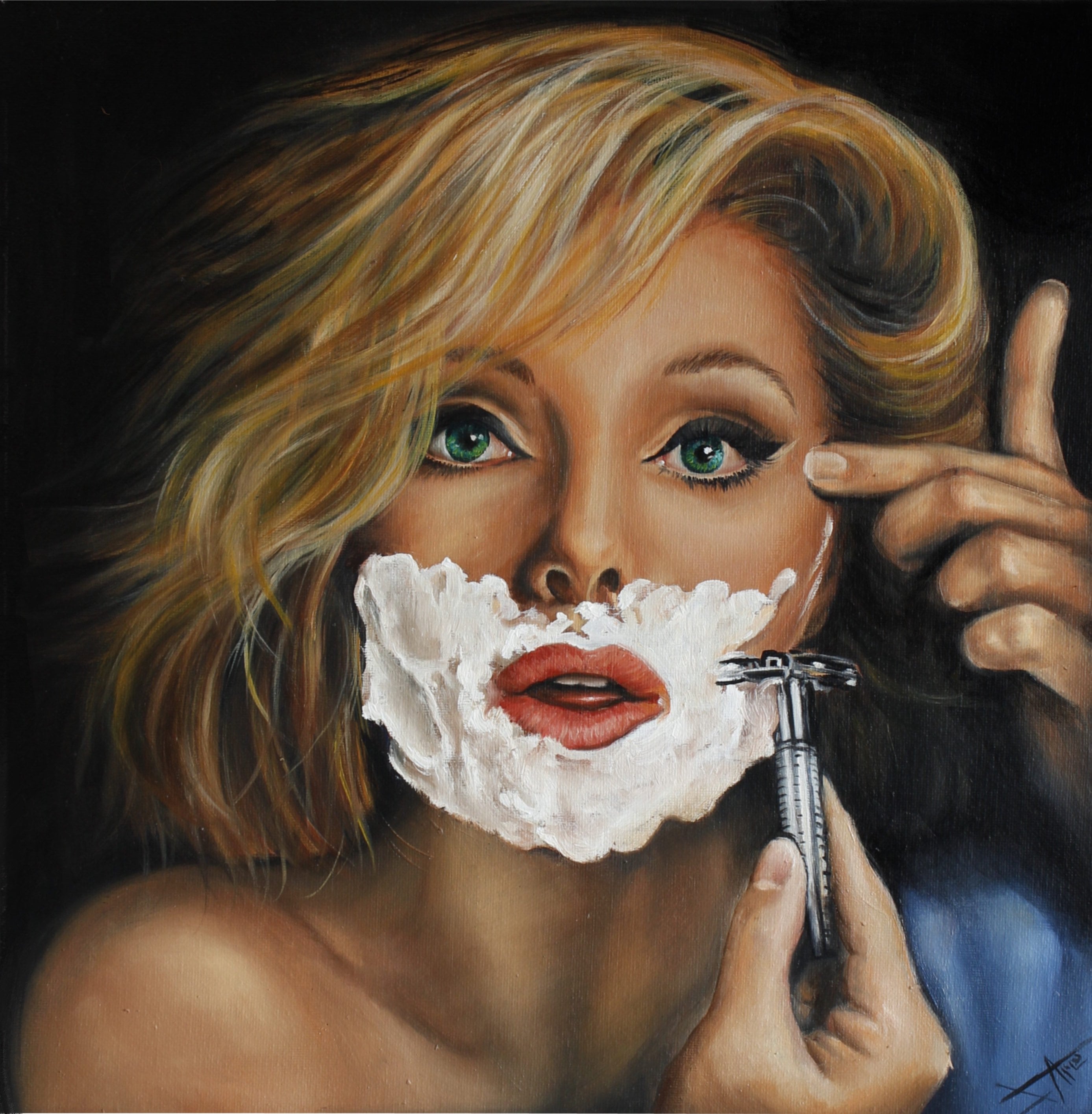 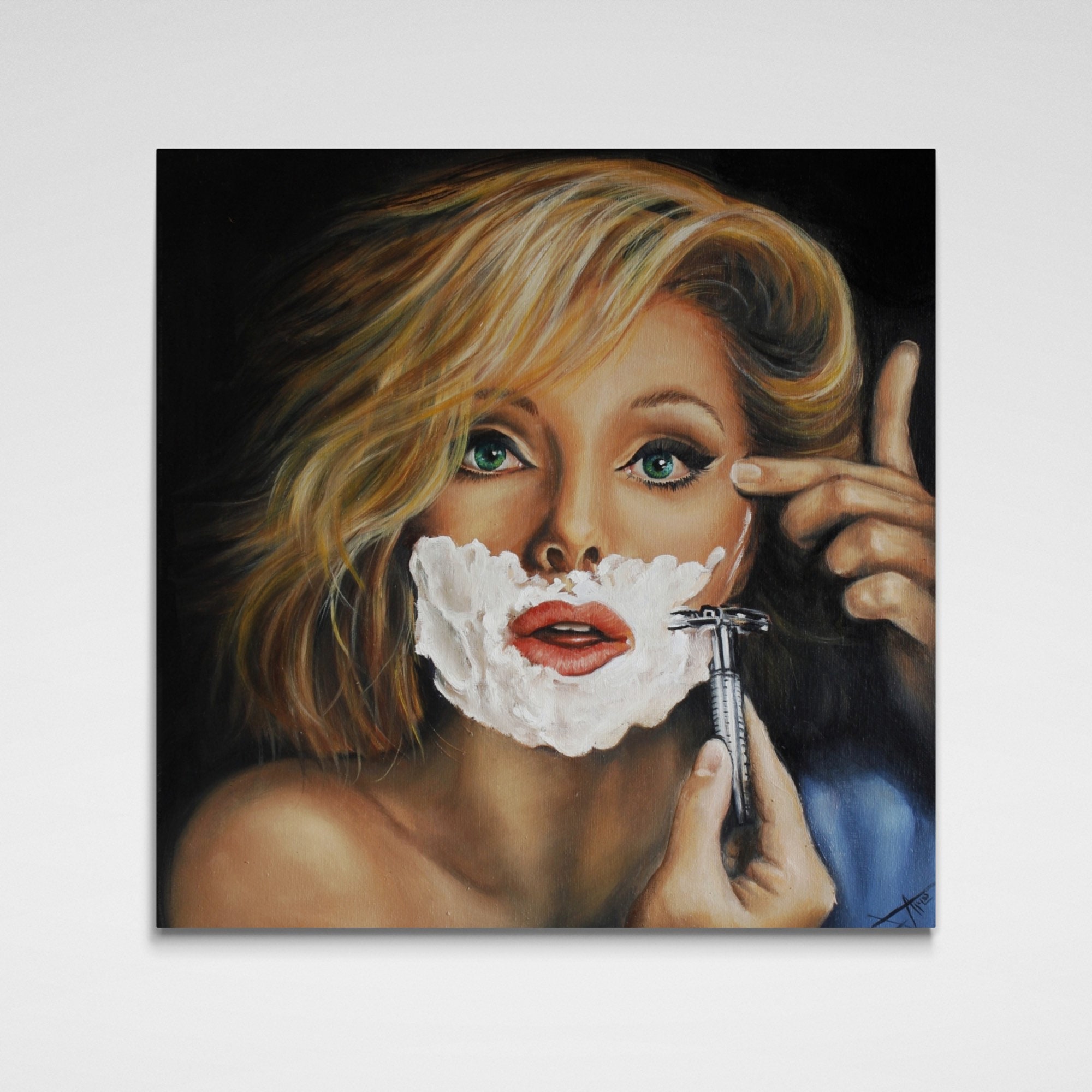 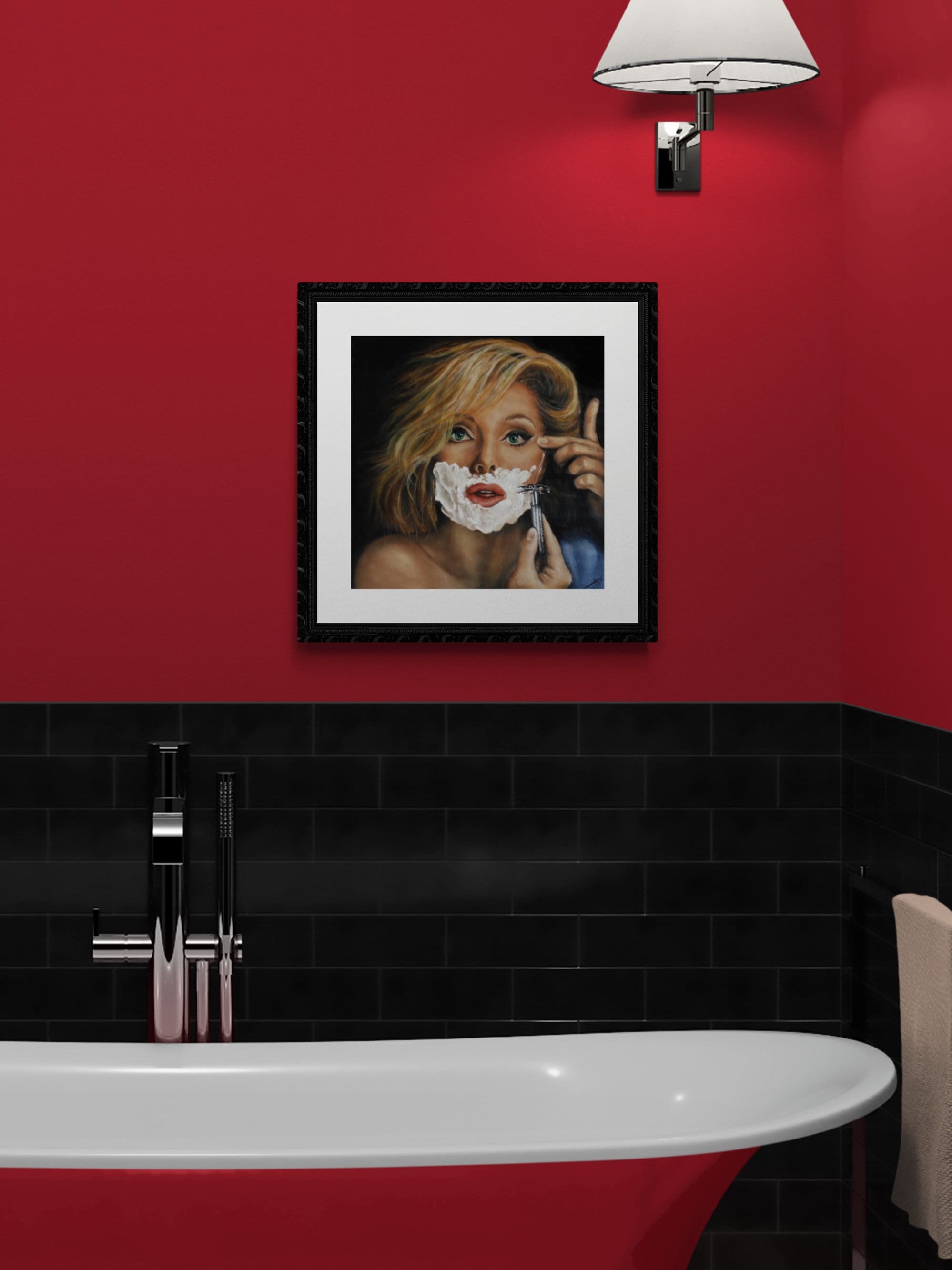 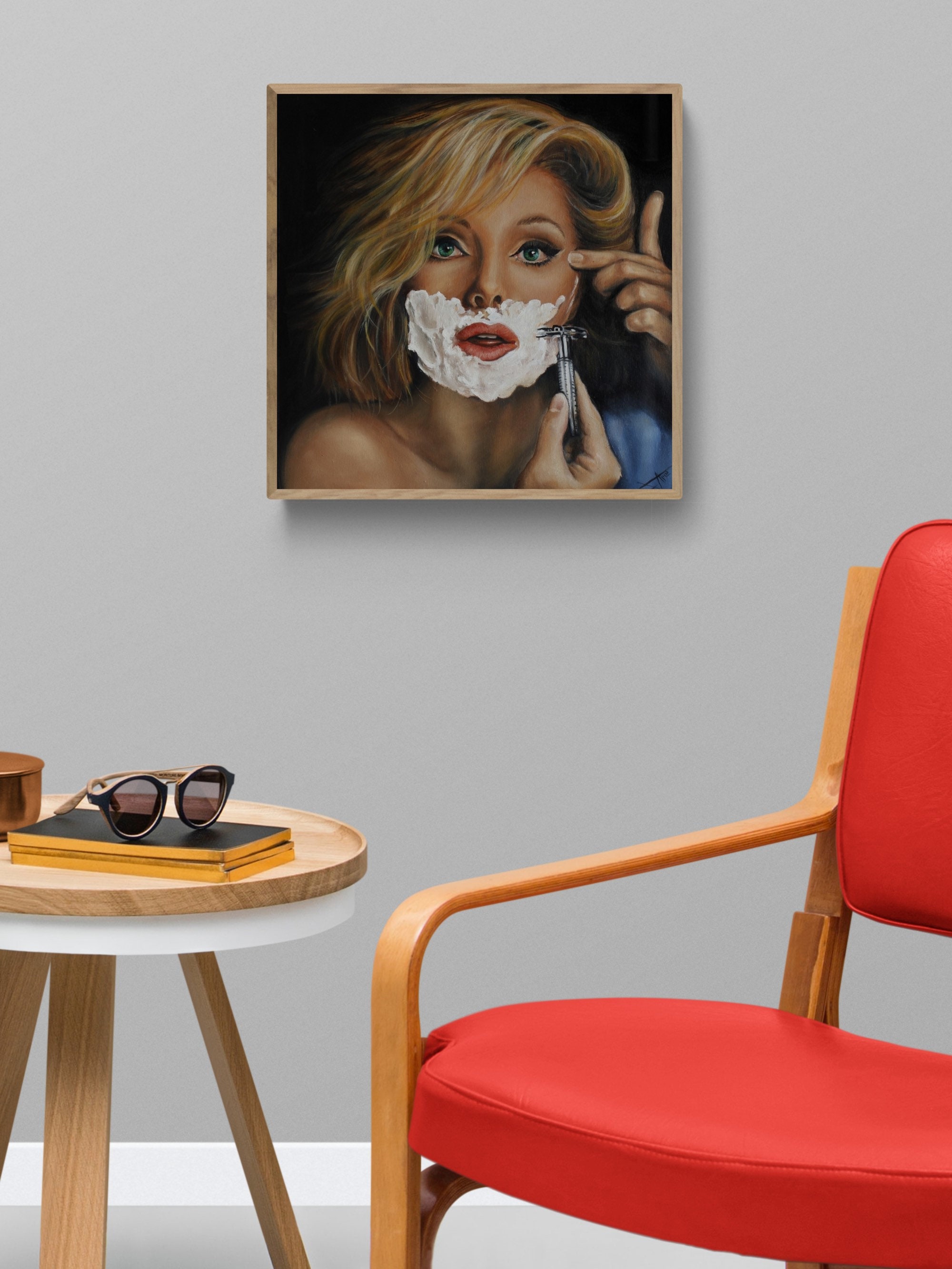 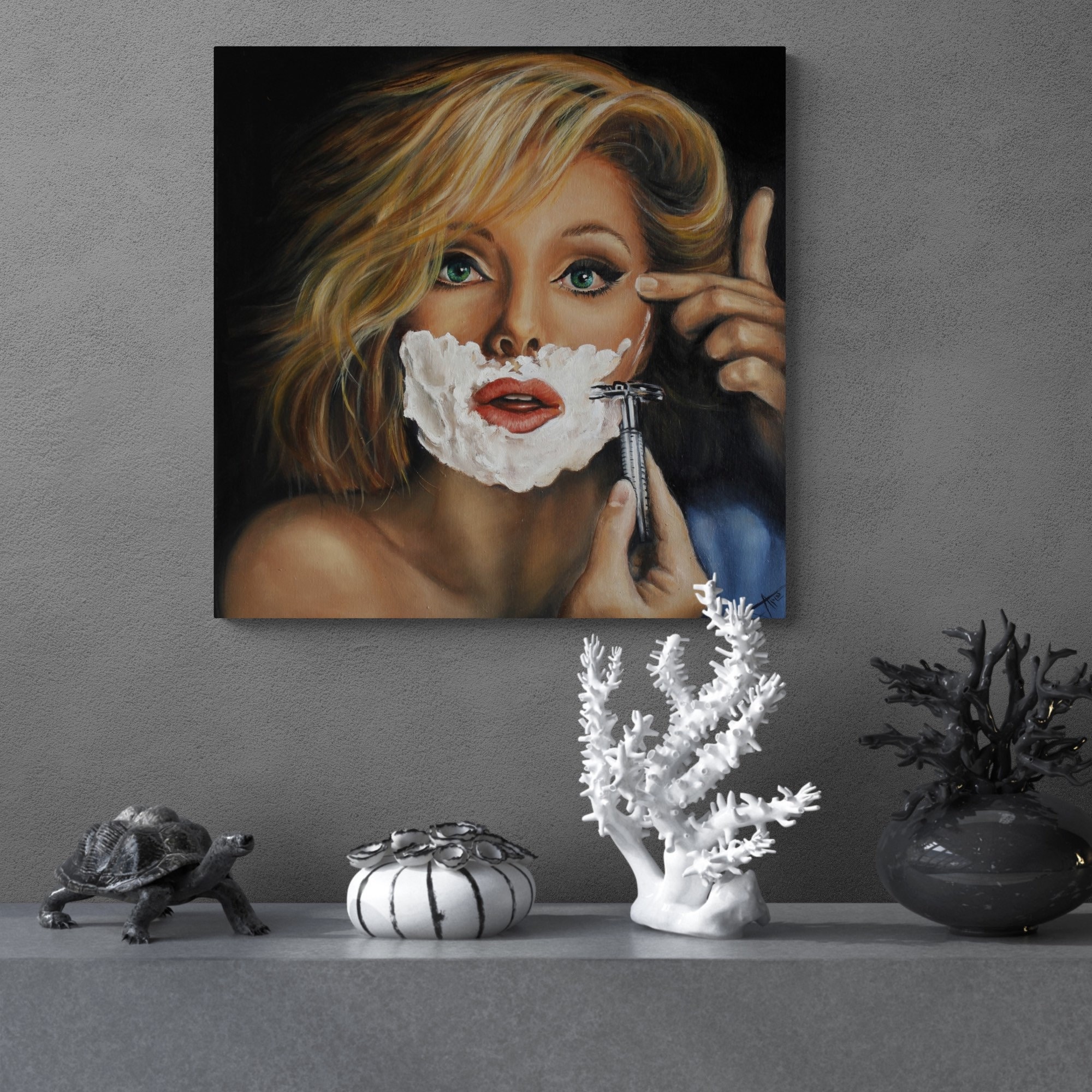 The story:
“ Throughout much of the 1960s and early 1970s, designer George Lois created some of the most memorable covers in Esquire magazine’s history. Like this one from 1965. “The ad guys hated it,” Lois says. “It was too edgy. They were worried about losing clients.” The idea came as soon as Lois heard the concept of an article editor Harold Hayes had commissioned: “The Masculinization of the American Woman.” (It’s unreadable. Don’t.) “I wanted to capture a woman being manly and still beautiful,” he says. “It was a spoof of the whole idea of a glamorous Hollywood.” All he needed was a woman willing to do it. Marilyn Monroe and Jayne Mansfield declined. Kim Novak’s publicist hung up on him. And then Lois found Virna Lisi, an Italian actress who was in town filming Assault on a Queen with Frank Sinatra and who thought the idea was terrific. So terrific that she wanted to be shot right away. That afternoon, they did. Before she could change her mind.”