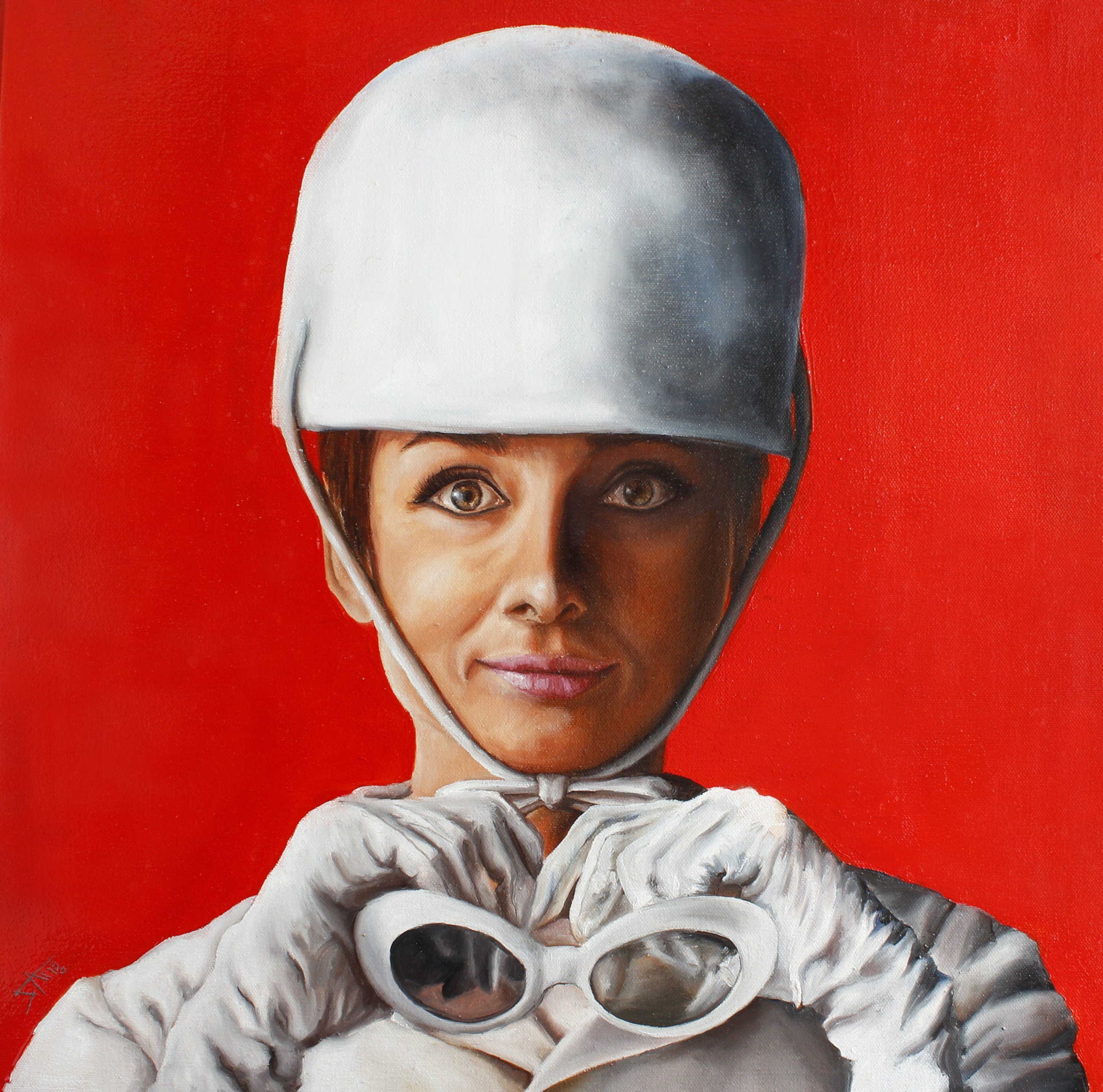 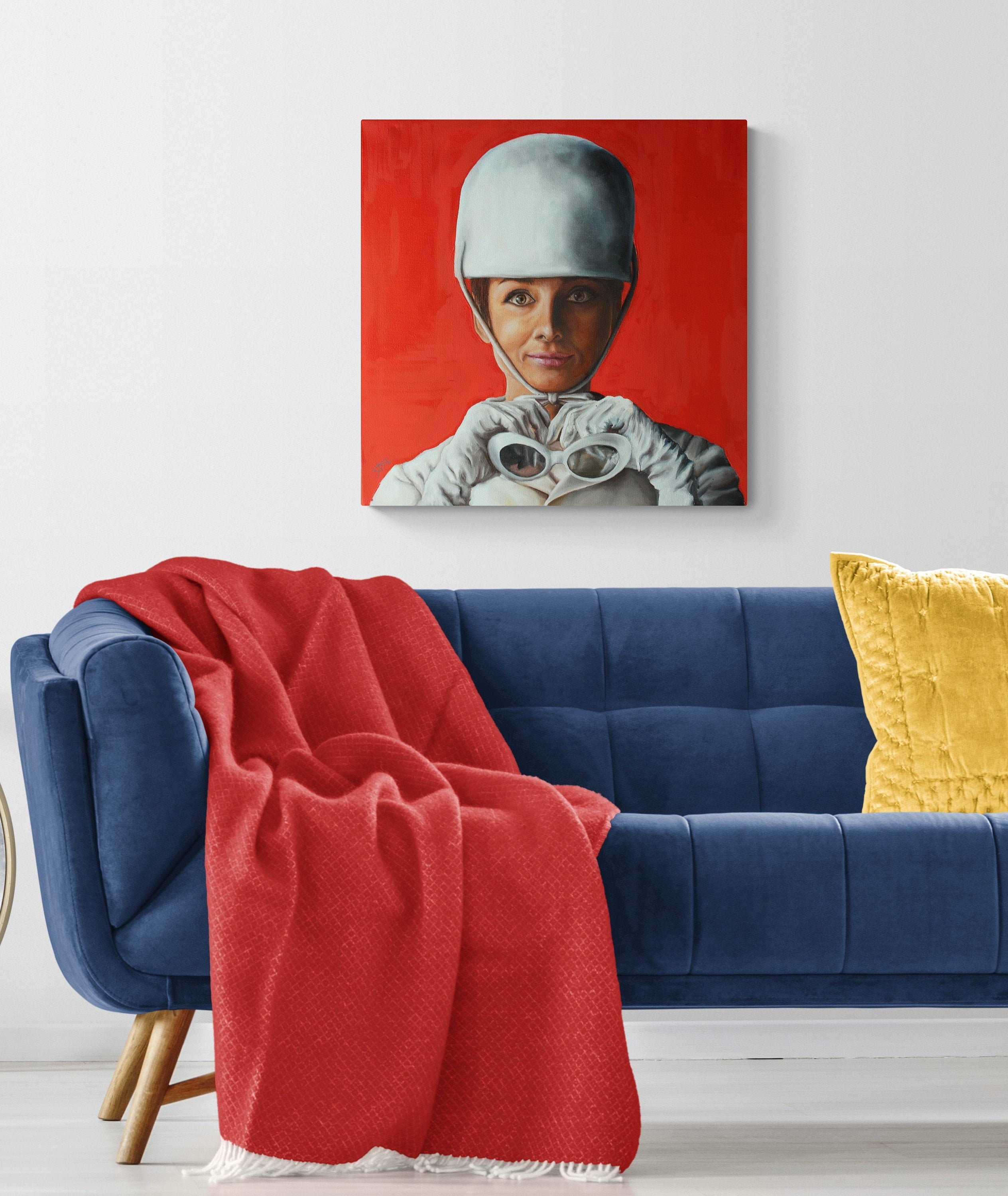 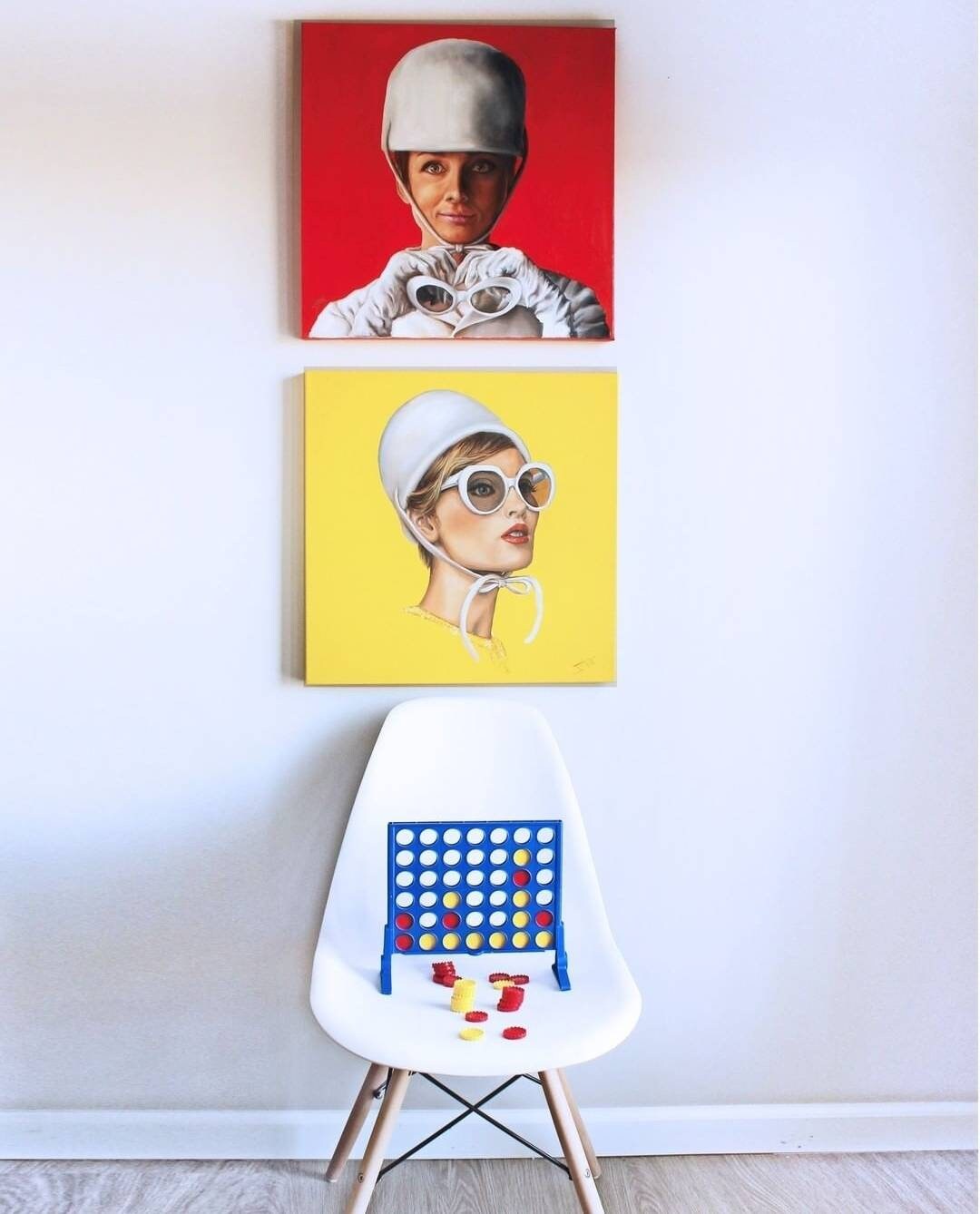 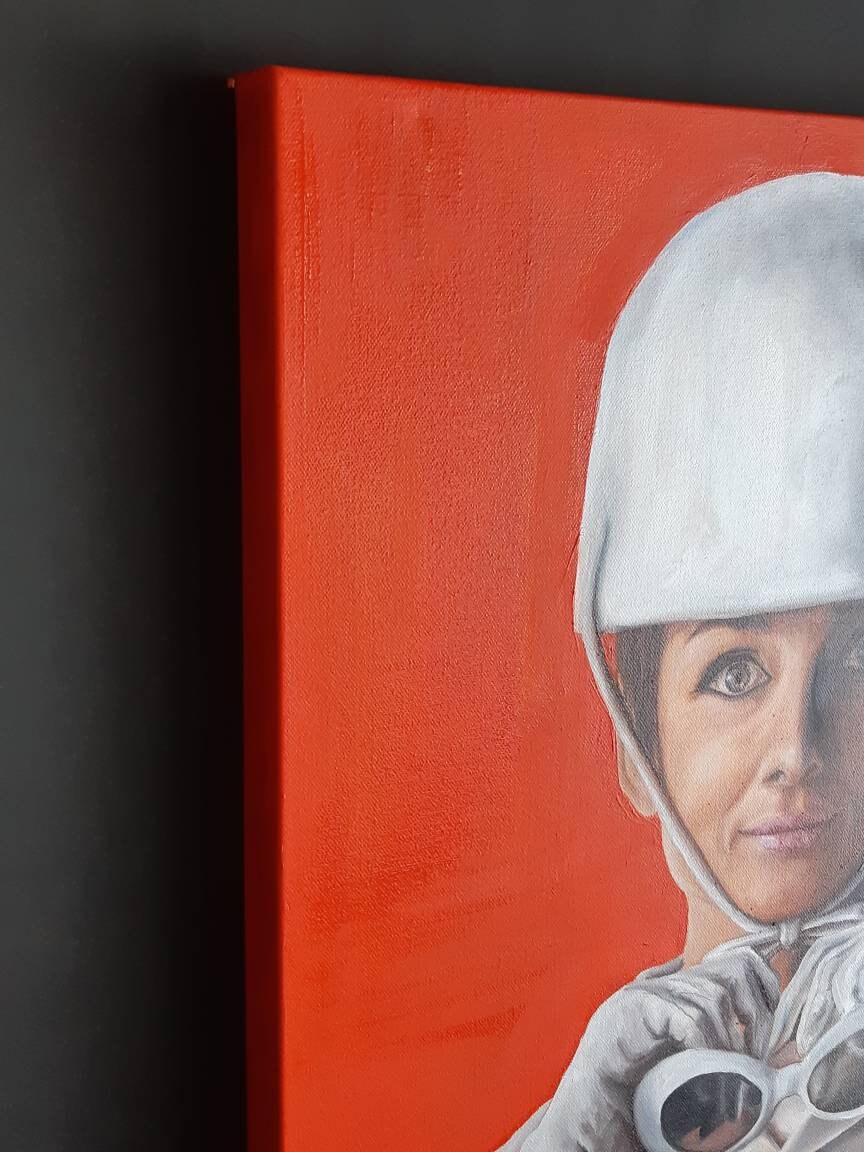 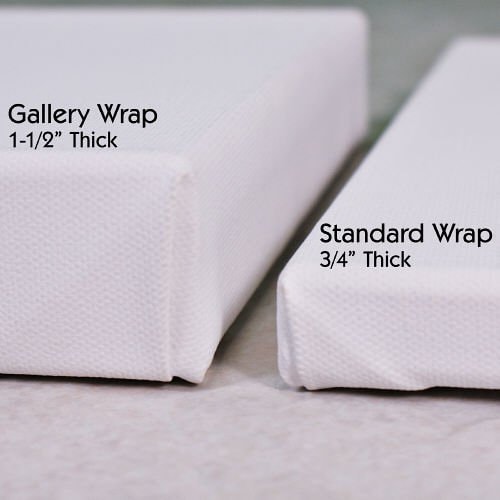 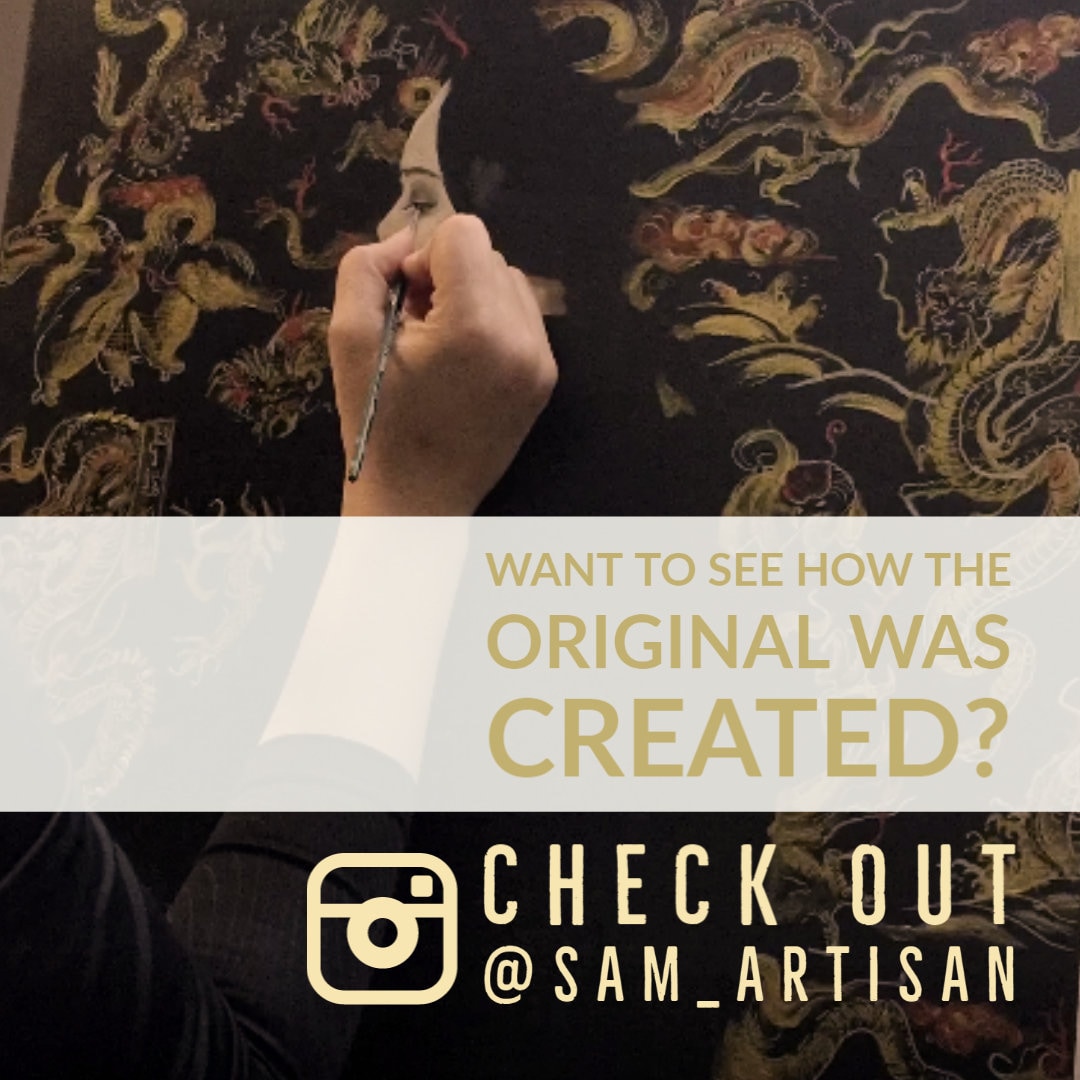 Invite The first lady of fashion into your living room with an original oil painting portrait on Gallery wrapped -heavy duty -canvas ,1.5 " think .

Hepburn's fondness of hats became a key part of her style. A look that made her a style icon and that has been copied - but never equaled - a thousand times over..

Audrey Hepburn in a white hat and sunglasses ,inspired from her role in William Wyler's comedy caper 'How To Steal A Million', Paris -1966 with a vermillion (blood orange ) background to create a statement piece.

Audrey's playful and flirtatious glee, the effortless grace and glamour (muse for fashion designer, Givenchy), which mesmerized the viewer. Such was the ravishing beauty Hepburn possessed that French theorist Roland Barthes wrote: “the face of (Greta) Garbo is an idea, that of Hepburn an Event.” Consequently, Hepburn’s face became synonymous with style, and her presence in Hollywood films created a new standard of natural beauty that continues to influence the world today.